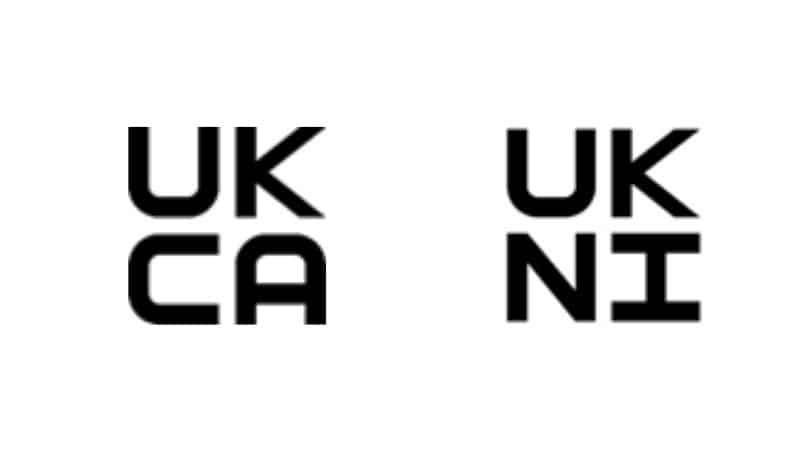 The United Kingdom has left the European Union and the government has decided that the UK must replace the CE Marking on machinery in the UK.

Arguably the most obvious amendment in the regulations wording is the substitution of “UK” for “CE” (e.g., “CE Marking” is replaced by “UK Marking”). UK manufacturers/suppliers must declare compliance with the UK Regulations using a “UK Declaration of Conformity” in the same way as they previously declare compliance with the EU Directives using a “EC Declaration of Conformity”.

The UKCA marking will apply to most goods previously subject to the CE marking.

As of 1 January 2021, the conformity assessment processes and standards used to demonstrate conformity will be largely the same as they have been, meeting the technical requirements (‘essential requirements’) set out in the UK Supply of Machinery (Safety) Regulations.

The UKCA marking will be used to indicate conformity, replacing the CE Marking. However, to allow businesses time to adjust to the new requirements, manufacturers of machinery will still be able to use the CE marking until 1 January 2022.

Selling Machinery to the EU

It is the manufacturers responsibility to declare compliance under the EC Declaration and for placing the CE Mark. However, as the UK is now outside of the EU and classed as an “importer” to the EU, some of the responsibilities must now be undertaken by “person(s)” named in the EC Declaration of Conformity and established in the EU working on behalf of the manufacturer (“Authorised Representative”). Primarily the duty of these “person(s)” is to make available the “Technical File” to the responsible National Authorities on demand.

UK standards will be the same in substance to the EU Harmonised Standards and with the same reference as the standards used in the EU. However, they will be recognised as the “UK Designated Standards” and will use the prefix ‘BS’ to indicate that they are standards adopted by the British Standards Institution as the UK’s national standards body.

We use cookies on our website to give you the most relevant experience by remembering your preferences and repeat visits. By clicking “Accept”, you consent to the use of ALL the cookies.
Cookie SettingsRead MoreAccept Reject

This website uses cookies to improve your experience while you navigate through the website. Out of these cookies, the cookies that are categorized as necessary are stored on your browser as they are essential for the working of basic functionalities of the website. We also use third-party cookies that help us analyze and understand how you use this website. These cookies will be stored in your browser only with your consent. You also have the option to opt-out of these cookies. But opting out of some of these cookies may have an effect on your browsing experience.
Necessary Always Enabled
Necessary cookies are absolutely essential for the website to function properly. This category only includes cookies that ensures basic functionalities and security features of the website. These cookies do not store any personal information.
Functional
Functional cookies help to perform certain functionalities like sharing the content of the website on social media platforms, collect feedbacks, and other third-party features.
Performance
Performance cookies are used to understand and analyze the key performance indexes of the website which helps in delivering a better user experience for the visitors.
Analytics
Analytical cookies are used to understand how visitors interact with the website. These cookies help provide information on metrics the number of visitors, bounce rate, traffic source, etc.
Advertisement
Advertisement cookies are used to provide visitors with relevant ads and marketing campaigns. These cookies track visitors across websites and collect information to provide customized ads.
Others
Other uncategorized cookies are those that are being analyzed and have not been classified into a category as yet.
SAVE & ACCEPT
Powered by